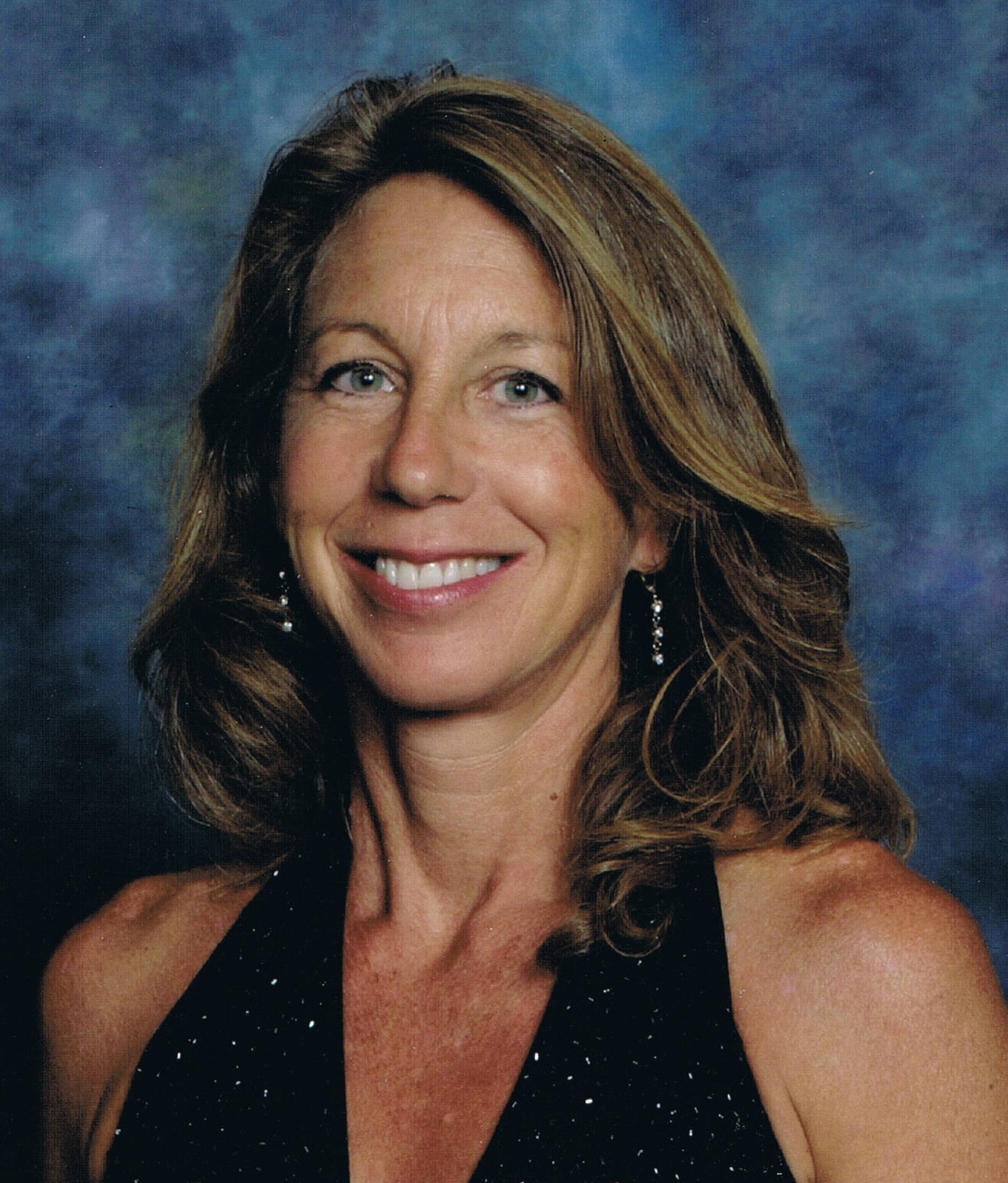 I have been teaching Health and Nutrition courses at a community college for the past 15 years, but my personal health journey started long before I became a college professor. Obesity runs in my family and therefore, I have a genetic predisposition for being overweight. As a child, I was overweight and sick a lot. When I was 6 months old, I came down with Scarlet Fever and then developed asthma and many food allergies after that. I would have sore throats and ear infections often and the congestion would trigger horrible asthma attacks that were so severe I couldn’t breathe and sometimes I would have to be rushed to the hospital.

I grew up on a typical American Diet of lunch meats, white bread, junk food snacks, sugary beverages, and desserts. I was not very physically active either, partly because of my asthma but also because we were not an active family. Most of our family time revolved around eating and watching television. During my childhood, I remember being teased a lot because of being fat, which caused me to be very self-conscious of my appearance.

The first time I ever dieted was during the summer between 6th and 7th grade. I was only 11 or 12 years old but already felt the pressure to be thin. I starved myself by staying at the neighborhood park all day. I would get extremely weak and light-headed but I was determined to lose weight at any cost so that I could be skinny for Junior High School.

The diet worked. I entered Junior High a new skinny me and I received a lot of attention. Of course, I liked this. But in order to maintain my new figure, I had to continue to starve myself. My diet consisted of nothing for breakfast, chips and soda from the school vending machine for lunch, and eating as little as possible for dinner. Obviously, the focus was on being thin, not healthy. I was probably anorexic but I didn’t know about eating disorders back then.

It was difficult to maintain this restrictive way of eating. By High School, I was binge eating and had gained weight back. Some of my nicknames were “Avalanche Ass”, “Thunder Thighs”, and “Titanic Tush”. These endearing names were given to me by some of the neighborhood boys who would follow me home just so they could heckle me. Teenage angst and insecurities had gotten the best of me. I was finding great comfort in food and would eat a whole ½ gallon of ice cream at one time. I tried to maintain my weight by spending excessive amounts of time on the tennis courts every day, but this only partially worked. I was still chubby.

I wasn’t happy and I did not feel good most of the time. One day, I thought of a brilliant idea to help motivate me to lose weight again. I made a huge sign that read, “You are Fat and Ugly”. I thought that by seeing this every day, several times a day, I would not want to eat. But all the sign did was make me more depressed, which in turn made me eat even more.

The binge eating and struggle to manage my weight continued into my college years, but I discovered a new way to control my weight by purging. I had read an article about Bulimia that described in detail how girls were making themselves throw-up after eating large quantities of food. I tried it and so began my 2-year nightmare of binging and purging. I was disgusted with myself for doing this, but the more I chastised myself, the more shame and guilt I felt, and the more out of control my eating became.

At the height of my eating disorder, this vicious cycle of binging and purging was occurring several times a day. I hated myself but didn’t know how to stop this madness. I felt so bad that I didn’t want to live any more. It was at this very low point in my life that I realized I could not continue to live like this. At the age of 20, I needed to make a choice – either end it all or figure out a way to change and be happy.

I decided to keep living and from that point on I made a conscious choice to learn how to love myself. I started to focus on healthy food instead of obsessing about my weight. I had stopped eating red meat when I was 17 years old and had become vegetarian by the age of 19. Now it was about honoring my body and eating when I was truly hungry, not for emotional reasons. I began learning how to manage my feelings and anxiety in a healthier way instead of stuffing my emotions down with food. I started meditating and became much more aware of how my thoughts were affecting my behaviors. I learned how to love and nourish my body with delicious, whole foods while nourishing my mind and spirit in other ways besides eating. I also, began exercising on a regular basis, not as a way to punish myself, but as a way to be in touch with my body and feel good.

All of these changes were done slowly and gently with lots of love and gratitude, not out of hate and fear. By focusing on the healthy behaviors that made me feel good- like eating whole foods, exercising, managing stress, and changing my thoughts – the overeating gradually stopped and the weight naturally came off. More importantly, I felt so much better physically, mentally, and emotionally. My weight normalized, my asthma and allergies went away, I wasn’t sick all the time, I had more energy, and I was a much happier person.

Because of my own personal success in overcoming my weight and health issues, I wanted to help others overcome their health challenges also. I earned my Bachelor’s Degree in Biology/Pre-med and planned on attending medical school, but the more I studied and read on my own, the more I became interested in alternative/ holistic health. At that time, holistic or complimentary medicine was virtually non-existent in mainstream healthcare and I didn’t agree with the disease model emphasized in traditional western medicine. So I focused on preventative health by earning a Master’s Degree in Nutrition and by continuing to read and study on my own.

30 years later, I am still as passionate about health and wellness as ever before. I personally know what a difference good nutrition and healthy lifestyle choices can make and I have committed my life to sharing this knowledge with others. That’s why I developed the system F.A.R.E.W.E.L.L. – Food, Awareness, Relaxation, and Exercise, with Wellness Encouragement, Laughter, and Love. My goal is to empower you through education and support to make the necessary changes to be happier and healthier for the rest of your life. I challenge you to say FARE WELL to health problems, and say hello to a happier, healthier you. I did it and I’ve helped hundreds of others get healthier and feel better too. I know it’s possible for you to do the same!

With Love and Gratitude Always,